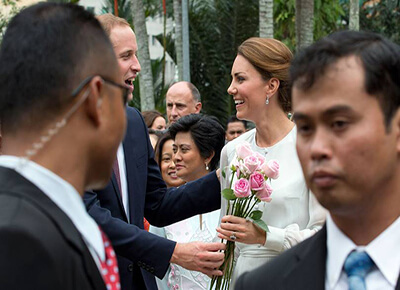 The super-rich upgrade their nannies to bodyguards

Taken from Tatler on 02 January 2020. Article by Annabel Sampson

Parents will go to great – and expensive – lengths to protect their children. As evidenced outside the school gates of the Knightsbridge School, where lower key parents and nannies will line up alongside heavy-set men with dark glasses and earpieces to await the arrival of the precious pupil to take home.

The Times reports that London’s super-rich parents in some of London’s most affluent neighbourhoods are hiring ex-military bodyguards to nanny their children as protection against rising crime in the capital and the threat of abduction.

Former special forces servicemen are reportedly being paid up to £150,000 a year to act as close protection guards for the children of parents from Russia and the Middle East.

Magoo Giles, a former Coldstream Guard who served as the Queen’s Equerry for two years, is now the principal and founder of the £20,000-a-year Knightsbridge School. He told The Times that several families of pupils at the school paid for private security guards to drop off children in the morning, then waited outside to take them home again. Giles added that, ‘a lot of schools in this area have a similar arrangement.’

Sam Martin, a co-founder of 19 London, an international agency providing staff for the homes, offices, yachts and private aircraft of rich and high-profile individuals, confirmed that rising crime in the capital has led to a surge in demand for close protection services.

In the past five years, crime in the boroughs of Westminster and Kensington and Chelsea, London’s two most expensive areas, has risen significantly, by 25 per cent and 16 per cent respectively according to The Times.

Martin added that, ‘All of the bodyguards that we recruit are ex-military. However, when it comes to close protection for children, clients tend to demand more high-level staff, someone who is trained in emergency first aid and possibly from special forces like the SAS.’

Sergei Migdal, a security expert who was the chief bodyguard to Boris Berezovksy, a Russian oligarch, said that it was often those from the Soviet Union and the Middle East who hired children protection mostly as a precaution against threats that might arise from their ‘business dealings’.

He added that, ‘People wanting this sort of protection come from places where the criminal model includes kidnapping and ransom, and in the 1990s in Russia this was the way they operated’. 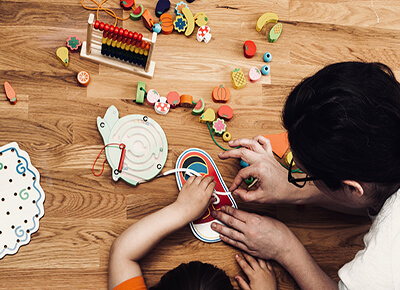 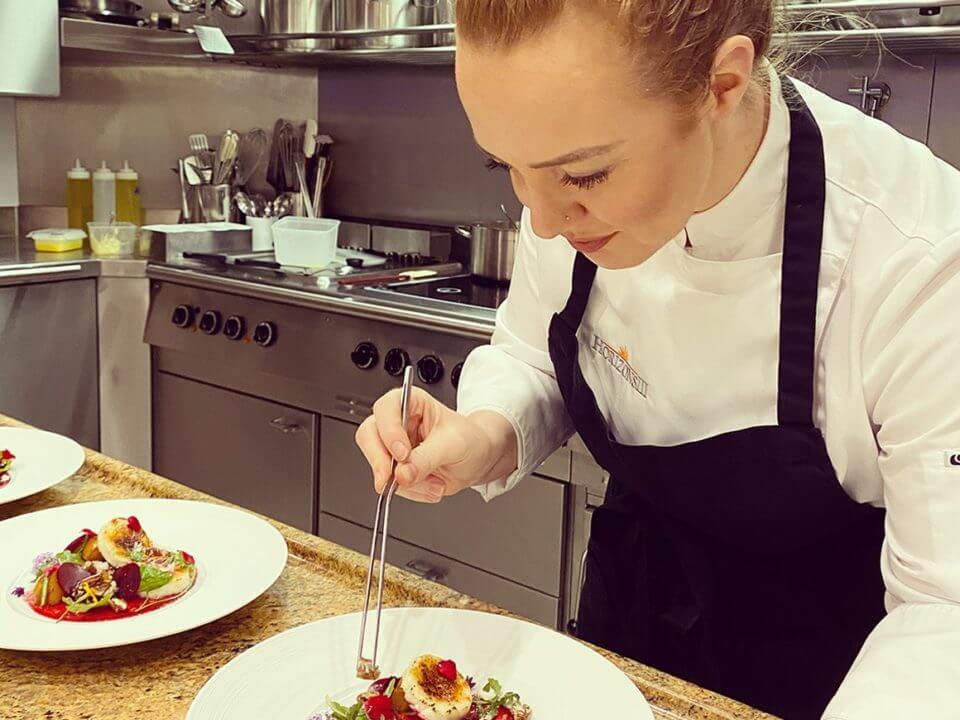 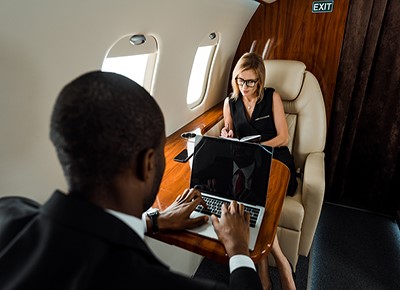 HOW TO STRIKE A WORK LIFE BALANCE

This website uses cookies to improve your experience while you navigate through the website. Out of these, the cookies that are categorized as necessary are stored on your browser as they are essential for the working of basic functionalities of the website. We also use third-party cookies that help us analyze and understand how you use this website. These cookies will be stored in your browser only with your consent. You also have the option to opt-out of these cookies. But opting out of some of these cookies may affect your browsing experience.
Necessary Always Enabled
Necessary cookies are absolutely essential for the website to function properly. This category only includes cookies that ensures basic functionalities and security features of the website. These cookies do not store any personal information.
Non-necessary
Any cookies that may not be particularly necessary for the website to function and is used specifically to collect user personal data via analytics, ads, other embedded contents are termed as non-necessary cookies. It is mandatory to procure user consent prior to running these cookies on your website.
SAVE & ACCEPT